First we saw album tracklists being made into receipts. Now, you can do the same with your favourite tracks, too.

On Sunday (20/9), Michelle Liu, also known as Twitter user fuIlcontrol, shared her creation after a spark of inspiration by Melody You’s album receipts.

While everyone is eagerly waiting for 2020’s Spotify wrapped, this gives a sneak peek of what your streaming data might suggest before the end of the year.

With a plugin that connects to your Spotify account, you can have your top songs from the last month, last six months, or all time aesthetically generated into a shopping receipt.

had an urge to make something today so I spent the day coding this! it generates a “receipt” based on your most-played tracks on Spotify :)) you can check it out at https://t.co/7ZR9xAJgtd pic.twitter.com/Z5OImDRqtY

It also reveals the total duration of all ten tracks as the “amount” of the bill.

Since yesterday, Receiptify quickly gained the favour of the Internet, amassing more than 25K retweets in a single day. As such, Liu will be investing in the paid version of Heroku to better run Receiptify for the traffic it has been getting.

people would be really helpful but of course no pressure! my Venmo is michelle-liuu if you’d like to chip in! 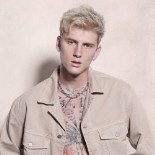 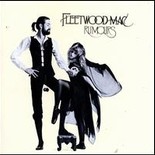 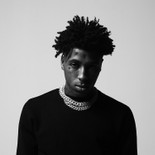