Your week in music news, in case you missed it:

Edie Brickell & New Bohemians released their first single, “My Power,” off the upcoming album Hunter and the Dog Star this Wednesday.

This week we announced the 2020 Dallas Observer Music Awards nominees. The 32nd annual event will be a little different this year with no live music showcase. We do, however, have new categories including Best Live Music Series, Best Brass/Wind Player and Best Pandemic Hero.

On a recent episode of the Late Show, Dolly Parton made host Stephen Colbert cry as she sang an old folk song called “Bury Me Beneath the Willow,” and honestly, we all felt the goosebumps.

Yusuf/Cat Stevens announced this week that in celebration of the 50th anniversary of his two 1970 albums Mona Bone Jakon and Tea for the Tillerman he will release box sets including dozens of unreleased songs, demos, alternate takes, outtakes, live recordings, a 12-inch vinyl featuring two live concerts and more.

On Thursday, Dallas singer-songwriter Salim Nourallah released a cover of the Psychedelic Furs’ 1982 single “President Gas.” He says that while watching the Washington D.C. Black Lives Matter demonstrators get tear gassed on television, followed by President Trump’s photo op in front of a church, he heard the Furs’ song come on and thought it was fitting. So, he decided to create his own version. 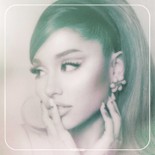 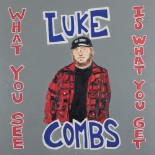 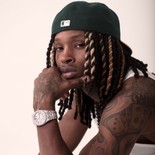